Creative for marketing must achieve more than a beautiful design.

Check out how we’ve helped make an impact for our clients.

Brand strategy and optimized digital creative relevant to target audiences that builds loyalty and gets results.

We work with clients who are sick of trying the same tired tactics over and over again and getting the same result… nothing. Clients like you rely on our team of experts to craft a brand strategy that is relevant to their audiences and execute that strategy through a brand-first approach to digital creative campaign executions that actually make an impact. Are you ready to try something different?

We happen to have a love for any client work that has to do with buildings and beer. Innovation runs through the veins of these companies and we thrive riding shotgun on their journey while they allow us to tell their stories through a unified brand strategy and optimized digital campaign experiences.

Thermory stands firmly on the belief that not all wood is created equally. This is the story of how Luminus helped Thermory USA increase their sales by 30% in 6 months.

As Druthers expanded, it was critical to finalize brand identity styles to create a consistent experience between locations. Here’s how Luminus expanded and elevated the customer experience.

Why Brand is Regaining Traction in Digital Marketing 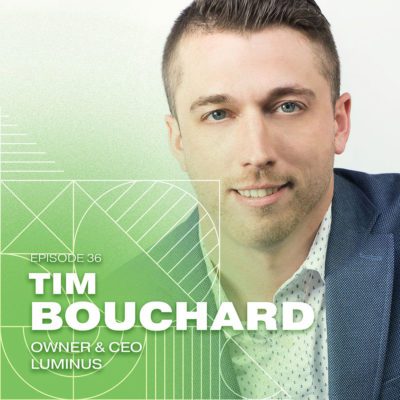 Rebranding For Growth After an Acquisition 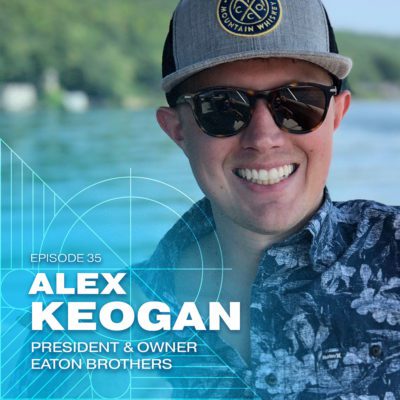 Benefits of Having a Communications Plan 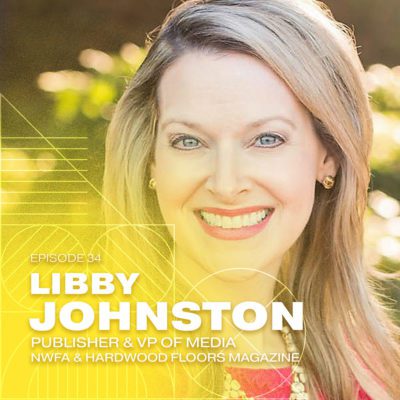 Do Emojis Have a Place In Marketing?

Emojis have gained popularity over the last several years, but using images as a part of language has been done for generations. Think of cave paintings or hieroglyphics: archaic civilizations often used images to mean something else. The emoji has also actually been around for some time– since 1999, in fact, when the Japanese mobile service provider, NTTDoCoMo coded the first 180 of them. Then, In 2011, Apple made the emoji a permanent part of their iOS keyboard.

END_OF_DOCUMENT_TOKEN_TO_BE_REPLACED

What opportunities can you uncover to strengthen your brand's market strategy and take a more informed and unified approach to differentiating in your industry?