The Top 4 Ads in District 2, Says the AAF

We won a silver AAF District 2 Addy for our work for Druthers!

We actually found that out a while ago, but we just got the award today. 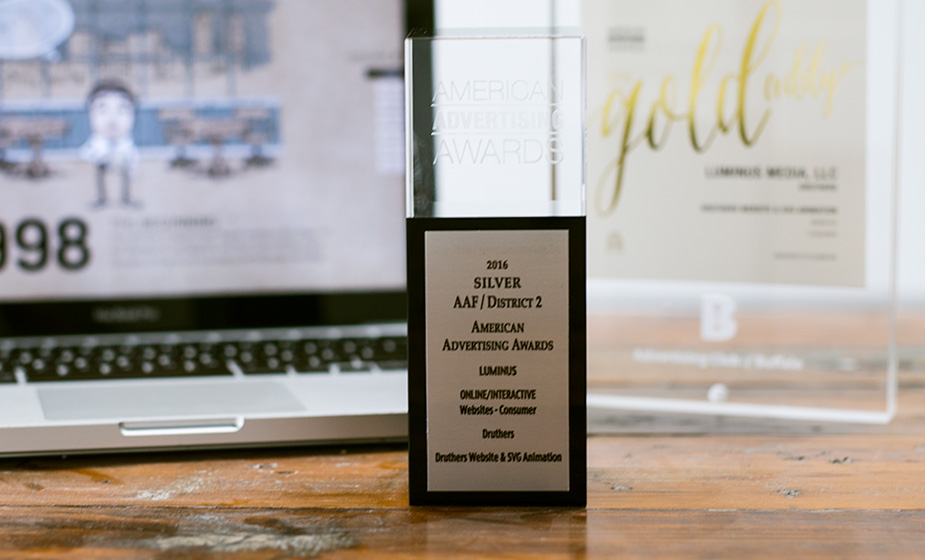 What we also got was the showbook that features all of the AAF District 2 winners, and they’re awesome.

We’re proud to mentioned in the same breath as a lot of these folks and we’d like to run down the best in show for you.

BBDO is a global powerhouse for a reason, and they actually took home half of the best in show awards this year (no, we’re not THAT jealous).

Both were for Autism Speaks, which advocates for sustained research into what causes autism and how best to deal with it.

The World of Autism

You might have already seen these PSAs – they’re everywhere right now. They feature stop-motion animation that dramatizes what it’s like to have autism. The characters are cute but intense, with features like bulging, staring eyes that are meant to show how unsettling day-to-day interactions can potentially be for people with autism.

The MSSNG campaign is a huge, sprawling, integrated campaign that BBDO also did for Autism Speaks. The core idea is that Autism Speaks partnered with Google to sequence the DNA of 10,000 families affected by autism and then upload that information to the Google Cloud for everyone to use.

The most obvious direction an agency could have taken this kind of campaign would be focusing on the marriage of high science and high technology. We’re talking shots of people in lab coats dropping $100 words about how they’re revolutionizing access to scientific research.

BBDO’s approach, on the other hand, is high art. They created a huge campaign for MSSNG that not only raises awareness for the project but funding as well. They commissioned artwork based on microscopic imaging of crystalized DNA, held an opening exhibit for that artwork, created 10,000 unique posters for sale, each of which help to pay for the sequencing of one of the 10,000 families DNA and even composed music based on the DNA sequences. They shot a film to introduce the project and the people it would affect and stored it all on an incredible interactive website. Definitely check it out.

Along with that, the shift to digital has inspired a new reverence for the hands-on, manual process of print making, which Truth Collective has weaponized in the service of Kodak.

“Press On” showcases the real, actual people that make printing a reality, educating the audience on the skill necessary to excel at the trade as well as the challenges that have turned a 2,000 year-old profession on its head.

Kodak only gets introduced near the end, once the audience has been adequately inspired. They’re positioned as a benevolent, visionary figure that’s working hard to provide the printers with the solutions they need to change rapidly enough to keep up with the industry. 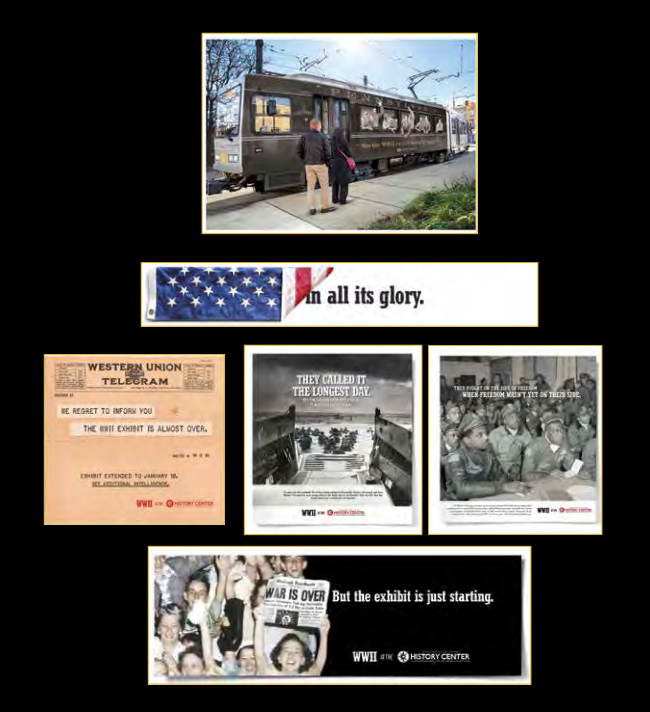 I don’t know much about this one, unfortunately, aside from what’s in the book. Garrison Hughes, please let me know what you did. I am from Pittsburgh and I love the History Center and my email is dan@luminusmedia.com.

Congrats to all the winners in AAF District 2!