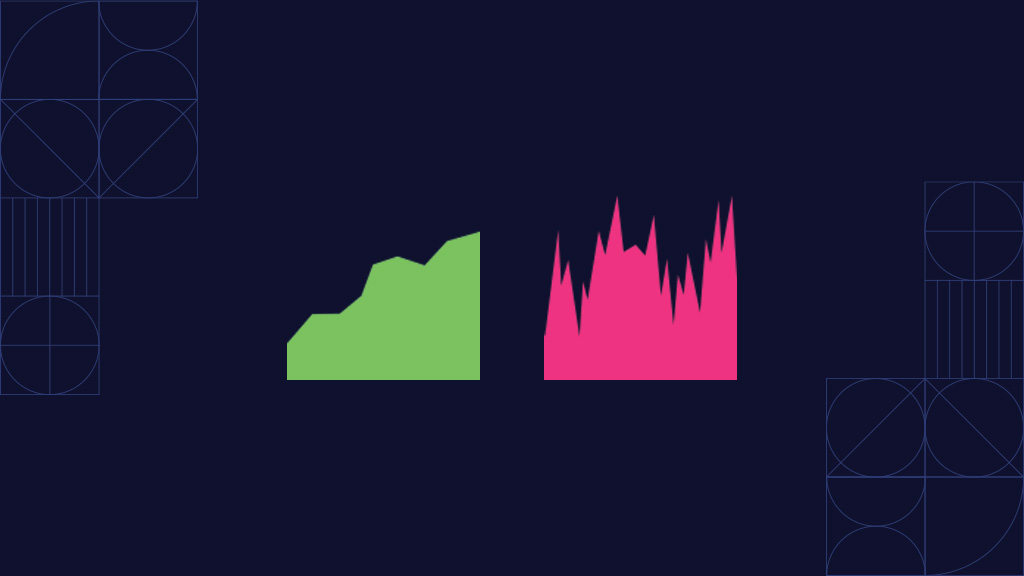 From the outside looking in, Search Engine Marketing (SEM) can appear complicated and mystical in nature. However, there are a few high-level SEM performance metrics that, with a little understanding, tell a much simpler story about a campaign’s struggles and successes at any given time.

So what are these high-level SEM performance metrics then? Let’s break them down!

When it comes to digital marketing, SEM could be considered the instant gratification tactic. Given the right budget, you can put your website or product in front of an audience almost immediately. SEM is a great complement to organic tactics such as Search Engine Optimization (SEO), which has a longer path to gaining momentum.

The concept of SEM is fairly basic: create ads, set budget, and get clicks. But it takes much more than that to have a successful search engine marketing campaign. SEM is not a “set it and forget it” type of tactic. There are a myriad of external and internal factors that can affect the success of a campaign. A new competitor could throw their hat into the ring and start bidding on your target keywords. Existing competitors could be updating their campaigns with creative that makes their ads more enticing. If SEM campaigns grow stale, they will end up seeing decreased performance over time and lost opportunity in the market.

That’s why ongoing management of SEM campaigns is so important. Teams like Luminus monitor bid settings, allocate budgets, adjust keywords based on real-time performance, and update creative to further build out dynamic ad sets and rewrite ad titles and descriptions as needed, which helps keep things fresh and optimized.

Tracking and reporting are also key to any successful SEM campaign. Without detailed reporting, there is no tracked data to assess performance metrics. Detailed reporting allows for the agency and/or client teams to make educated decisions on ad campaign settings and creative direction. Reporting is also the best indicator of the ROI for SEM campaigns.

How can SEM performance metrics be used to improve campaign success over time?

There are long-term and short-term metrics that can uncover opportunities for success in both the ad campaign setup and the campaign’s creative assets. While a wealth of data is available at any given time (when good tracking and reports are available), every single data point is not entirely actionable at any given time. That is the difference between a long-term metric which relates more to performance, and a short-term metric which relates more to real-time activity.

Long-term metrics are a way to observe a campaign’s progress over time. Improvements in these types of performance metrics show an attention to the campaign that short-term metrics do not. For example, a well managed campaign that is continuously refined month-over-month will see gradual cost and conversion efficiency trends.

So what are long-term SEM performance metrics and how can they be used?

The CTR shows how effective the ad campaign’s copy, imagery, and overall targeting through keyword structures and regional placements are collectively working together. As a campaign runs, keywords can be fine-tuned to improve what ads are being shown and eliminate bidding on underperforming keywords. A gradual increase in CTR percentage over time shows progress being made in refining each of these contributing elements.

The CPC uncovers the strength of the ad as a whole against your competitors. A low cost-per-click allows for more placements because it opens up your daily budget by making those placements more affordable. This is achieved through well-written ad sets, dynamic ads, and ad extensions. Landing page strength plays a big role with this metric as well, since the Quality Score of the ad will be much higher with a relevant, well-written landing page. This leads to a higher ad quality score, resulting in a lower bid cost.

This is a metric that is only useful if conversions are being tracked (*cough* you should be tracking conversions!) like phone calls, email clicks, form submissions, or purchases. Percentages are always great long-term metrics because they are indifferent to things like ad spend, number of clicks, etc. that can vary greatly with the turn of a dial in ad group setups. Conversion percentage is similar to cost-per-click in that positive growth in this metric over time can be attributed to well-written ad sets, dynamic ads, ad extensions, and more importantly a high-quality landing page developed with the intent to convert the visitor as an end goal.

The success of this metric is tied directly to a combination of cost-per-click and conversion percentage success. A low cost-per-click that has high conversion rates will always result in a favorably low cost-per-conversion. This is ultimately the metric worth following the closest. This metric is important because having hundreds of conversions is only beneficial if they don’t cost an arm and a leg to obtain in comparison to the margins made on the product or service being sold.

Short-term metrics are used for day-to-day and/or week-to-week monitoring of campaign activity. These metrics represent the “turning of dials” and “tinkering of elements” that can affect the action happening within the campaign at any given moment.

So what are short-term SEM performance metrics and how can they be used?

Ad spend is an arbitrary number. No matter how the campaign is performing from a conversion perspective, a budget can remain level and be dialed up or down on a whim. There is one way that ad spend can be used in conjunction with long-term metrics, but not independent of them. Ad spend, as a cost, can be reduced over time if CTR, CPC, and cost-per-conversion increase over time. For example, if the campaign’s goal is 50 conversions per month, rather than acquiring maximum conversions for a $1,000/month budget, the ad spend could be reduced from $1,000 if the cost-per-conversion decreases over time. This can be seen as a cost savings or an opportunity for growth to be able to potentially convert more than 50 leads/month with the same budget.

This is the average position of your ad in the list of ads at the top of a search results page. It is affected by max-bid strategy, ad score, and level of keyword competition that can fluctuate frequently. This can have an effect on CTR and CPC, but those long-term metrics are more likely affected by the creative quality of the ad’s creative content in the form of the title and description copy.

Never judge an ad campaign based on the number of clicks. Conversion-related metrics are the only things that matter. Clicks are almost entirely based on ad spend. The more you spend, the more opportunities for users to click, but there is no guarantee that the user will convert after that click. However, clicks can be used to fine tune ad groups at the keyword settings level and update ad creative to salvage underperforming ads before shutting them off in favor of the active ads. This is a great real-time adjustment that can benefit campaign performance.

How should I be using these metrics to assess the success of our campaigns?

Long-term SEM metrics take time to show trends, but should be the primary evaluation tool for your SEM campaign’s progress and success. Improvements in CTR, CPC, conversion percentage, and cost-per-conversion all show positive momentum in both performance and cost efficiencies that lead to results.

Lastly, if you are running SEM campaigns yourself or with a service provider and the terms for these metrics seem foreign to you or are metrics you aren’t seeing reports for, it’s time to step your game up and work with a team that provides this level of understanding and transparency – managing the complex SEM system in a way that eliminates the mystery and streamlines the data. It’s not good enough to just show short-term activity. Your campaigns should work for you and achieve long-term results!